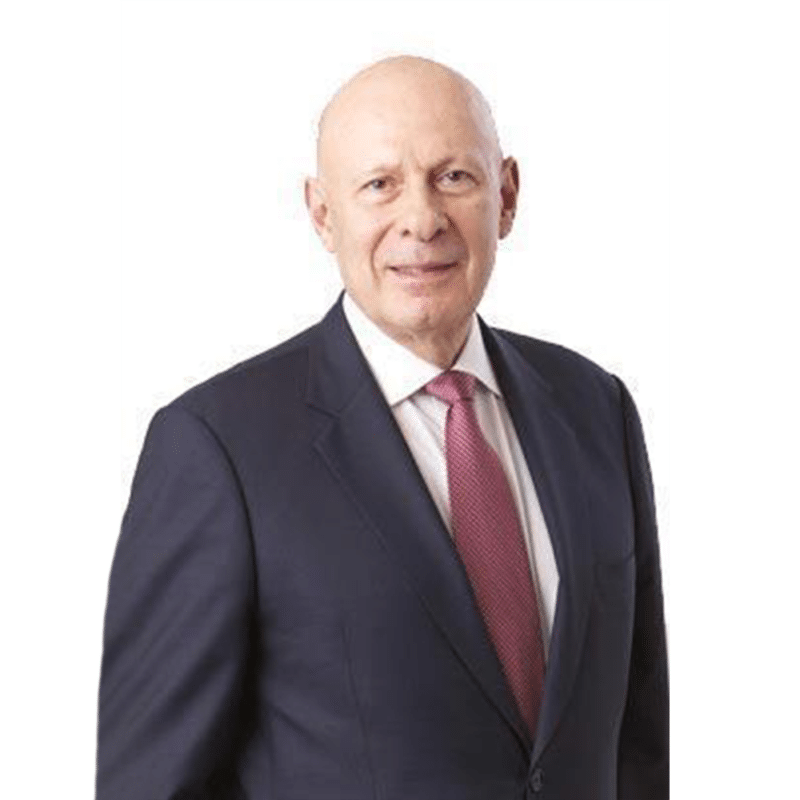 Age 79, Mr. Tortorici received a Bachelor of Science from New York University and a Master of Science from Fairfield University. He has served in a variety of senior and executive management positions, including Corporate Vice President for Crocker Bank and Managing Director positions at Olivetti Corporation of America and Fairchild Semiconductor Corporation.

In 1987, Mr. Tortorici joined First Pacific as an Executive Director for strategic planning and corporate restructuring, and launched the Group’s entry into the telecommunications and technology sectors. After his semi-retirement in 2017, he continues to serve as an Advisor to the First Pacific Board of Directors and its associated companies where he oversees corporate strategy for First Pacific and guides the Group’s strategic planning and corporate development. Mr. Tortorici is an Executive Advisor of Metro Pacific Investments Corporation. He is also an adviser for IdeaSpace Foundation and a Director of Jeti Investments. Mr. Tortorici serves on the Board of Advisors of the Southeast Asia Division of the Center for Strategic and International Studies. He served as a Commissioner of the U.S. ASEAN Strategy Commission. 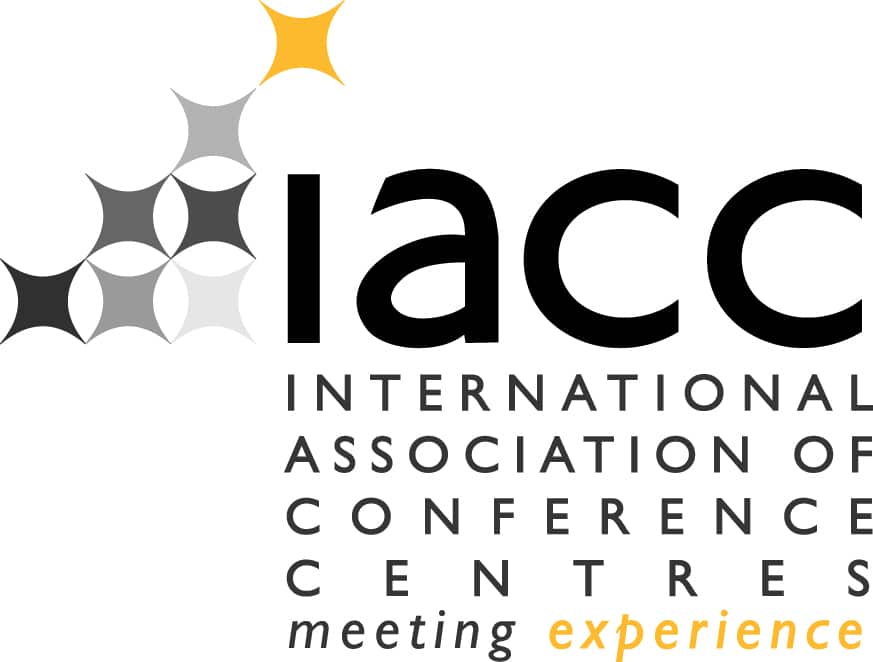 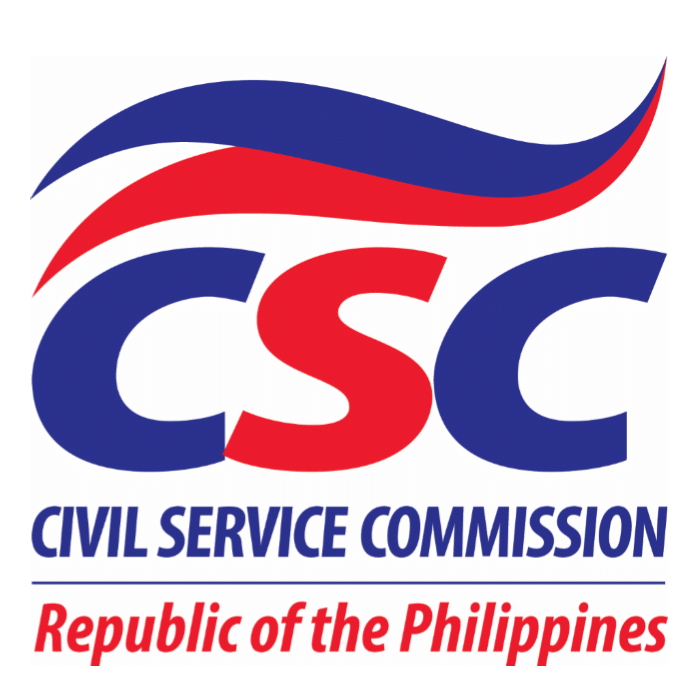 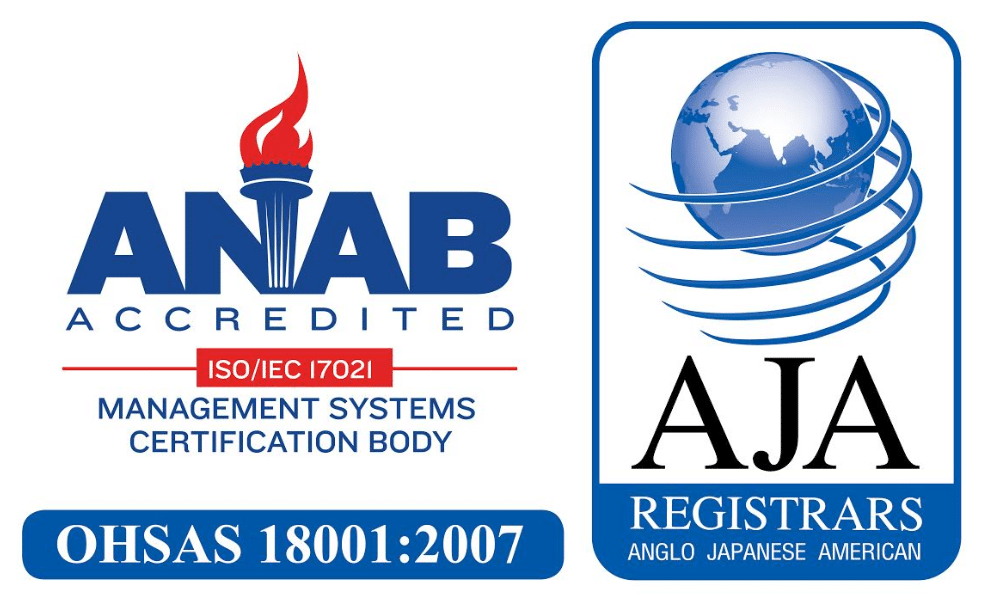